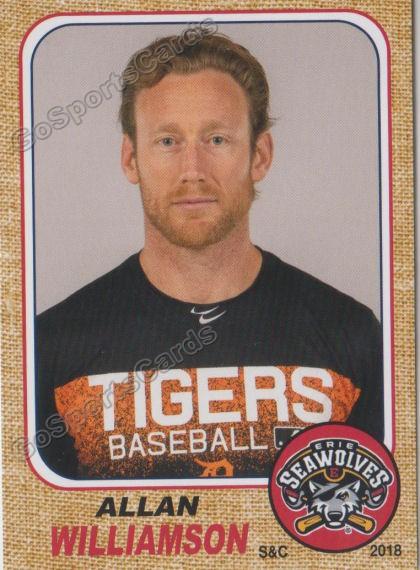 Legends Athletics welcomes Allan, who is an experienced Strength And Conditioning Coach with a demonstrated history of working in the sports industry. He is skilled in Athlete Development, Baseball, Soccer, Athletic Training, and Fitness Training. Being a strong community and social services professional with a Bachelor of Science (BS) focused in Kinesiology and Exercise Science from California State University-Fresno, we most recently served as the Sports Performance coach with the Detroit Tigers where her performed the following tasks:

All Athletes will receive a free testing